A Lakewood CO combi boiler is a combination boiler that puts your home heating and hot water tap into one unit. These boilers are more common in Europe, where their buildings are narrower or smaller. However, they’re becoming more commonplace in the States because of their convenience and space-saving abilities. You can find some in apartment complexes or smaller homes. 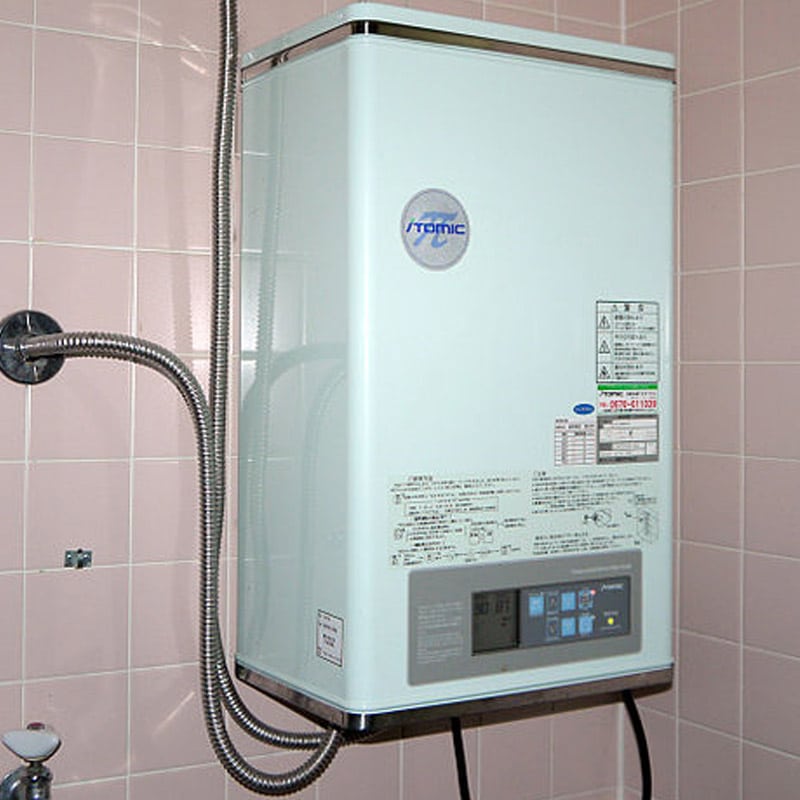 Torreys Peak Mechanical can help you with the repairs your Lakewood CO Combi Boiler needs.

As we all know, central heating systems are essential for making it through the cold season in a comfortable fashion. Most homes have either a high-efficiency boiler or furnace. Of the two, boilers are more efficient and comfortable to operate.

Most existing boiler heating systems act separately from your hot water taps. Usually, they’ll have a separate water tank or cylinder that stores water. On the other hand, combi boilers are tankless water heaters. We’ll mount them directly to the wall, where they tap directly into the water mains, so they don’t require a separate tank.

If you’re thinking of installing a combi boiler system, Torreys Peak Mechanical can help you. Or, if you already have one and need some repairs or maintenance, we can handle it for you.

Boiler systems are an efficient way to heat your home during the wintery season. It is a hydronic system, which uses hot water to warm your home. The boiler will heat the water and send it to the radiators with a series of pipes and radiators.

We mentioned before that combi boilers don’t need a separate tank because it taps directly into the water mains. However, that doesn’t mean that the water for your heating system and the hot water taps will mix. It only means that the boiler will heat the water for both systems in the same place.

The boiler has separate pipes, heat exchangers, and valves for both systems. Some sensors will notify it when you need hot water for the heating system or a sink. Once it gets the signal, your boiler will heat the necessary amount of water. Then, it’ll send the water through the correct pipes.

Certain valves and components will ensure that the water goes into one system and not both. If the signal goes off for both systems, it’ll usually prioritize the hot water taps.

Like other boilers, there are various models and types that will suit your needs. Some have different fuel sources, such as oil, propane, and gas. Most home heating systems use natural gas because it’s readily available through your typical utilities.

The Pros and Cons of a Lakewood Combi Boiler

We can help the Denver metro area with HVAC issues.

Of course, there are both benefits and drawbacks to a Lakewood CO combi boiler. These boiler systems are only recently gaining traction in the States. If you’re thinking about replacing your current boiler system, you should first weigh all the pros and cons.

One of the most significant benefits of installing a new combi boiler is its compactness. Some of these units are small enough to fit in your kitchen cabinet. Since they don’t require a bulky water tank, they take up very little space.

Like other boilers, combi boilers are already efficient compared to other heating systems. However, combi boilers go beyond that and generally have 90% efficiency ratings. Not to mention, their energy-saving efficiency can also take less of a toll on your energy bill.

Another benefit is that the water you draw out is much cleaner and safer. Since these boilers pull water directly from the water mains, you know the water is fresher than water stored in water tanks.

There might be a decrease in water pressure if there are multiple hot water requests simultaneously. Although this issue isn’t usually a problem, you might notice it if you try to take a hot shower at the same time as someone else.

Not to mention, since combi boilers combine your heating system and hot water taps, there’s no backup heating system. If your boiler breaks down, you won’t have hot water or heating until we check it out.

When You Need Maintenance or Repairs

Most boiler systems can last at least 15 years to 25 years with proper maintenance, with some lasting almost 30 years. Comparatively, your combi boiler can usually last 15 to 20 years. Although it doesn’t require a tank, you should still give it regular maintenance and inspections to prolong its lifespan.

Any boiler comes with its issues. One of the most common issues you’ll need to be on the lookout for is leaks. There might be something wrong with the pipes, or there’s too much pressure in the boiler. Whichever it is, give us a call so we can patch the issue before it causes more damage to your property.

The pipes in your boiler system may also freeze during the colder parts of winter. Frozen pipes can obstruct water flow, stalling the rest of the system. Another obvious sign that your boiler needs repairs is when it starts making unusual sounds. Usually, your boiler should work quietly, so when you start hearing banging or whistling, it’ll be a cause for alarm. 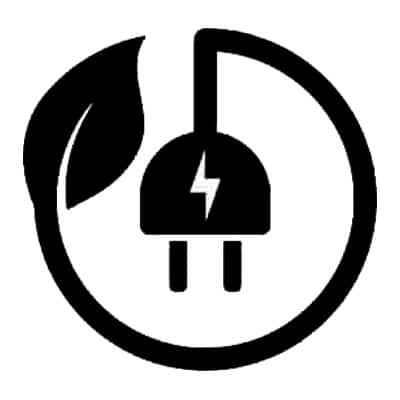 Combi boilers can be a convenient solution for your central heating. By combining your house’s central heating with the hot water taps into one unit, you can open up more space in your home for more storage. Although not common in the U.S., they’re becoming more popular because of their compact convenience in small buildings and locations.

Like any other hydronic system, it uses hot water and a pipe network to spread warmth throughout your home. However, unlike your typical boiler system, it uses water directly from the mains, so you don’t have to worry about storing it in a separate tank. Of course, this system has its advantages and disadvantages, so you should consider everything before calling us to install your new combi boiler for you.

When you need boiler installation or repairs, Torreys Peak Mechanical can handle it for you. With over three decades of experience, you don’t have to wait for hot water or heating for long. Call us or visit our location today if you need someone to repair or install your Lakewood CO combi boiler.